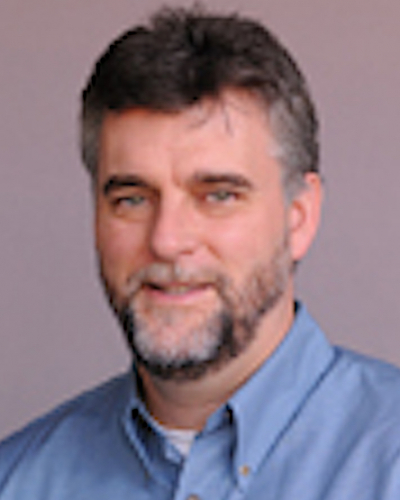 I am a research scientist in the Department of Geological Sciences specializing in laser ablation and quadrupole ICP-MS. My principal research interests lie in the fields of global change and sedimentary geochemistry as applied to modern and ancient depositional settings, and include chronostratigraphy, carbonate geochemistry, and paleoceanography. I am particularly interested in organic-rich sequences in space and time, and the impact of life processes (including anthropogenic effects) on the stratigraphic record. I utilize geochemical, isotopic, and GIS techniques, in addition to good old-fashioned field geology and petrography.

I have taught a diversity of Earth Science courses since 1995 and previously worked in the energy industry (ARCO/Mobil) in hydrocarbon exploration, reservoir characterization and development, and delineation of petroleum source rock systems. I currently teach courses in inorganic mass spectrometry (GEO 391, 390S).

Scott A Eckley , M.S., expected 2018 (Committee Member)
I am interested in the evolution of the terrestrial bodies, specifically the Earth, Moon, Mars, and Vesta.