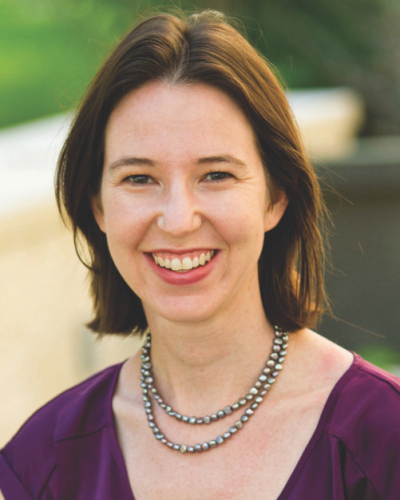 My research interests encompass a broad spectrum of geochemistry, including stable isotope geochemistry, volatile cycling, metamorphism and volatile transport in subduction zones, serpentinization, and fluid-rock interactions and metasomatism in the high-T environment. Most of my research involves using stable isotopes as a geochemical tracer of fluids in various tectonic and geologic settings from the upper mantle, the oceanic lithosphere, the plate interface, forearc thermal springs, and arc volcanoes. However, I have been involved in a wide range of research including, the isotopic composition of lunar samples and hyperarid soils.

I oversee one of the stable isotope labs in the Jackson School of Geosciences which houses a ThermoElectron MAT 253, silicate laser extraction line, chlorine purification line, and TC/EA. The lab has the capabilities for oxygen, hydrogen, chlorine, nitrogen, carbon, and sulfur analyses in silicates (terrestrial and extraterrestrial), atmospheric and volcanic gases, carbonates, fluid inclusions, water, and phosphates.

I am accepting new, motivated graduate students for the 2019-2020 academic year. Please email me if you are interested.

Society for Teaching Excellence, member - University of Texas at Austin (2011)

Evan J Ramos , Ph.D., expected 2021 (Co-supervisor)
My research incorporates stable isotopes, computational geochemistry, and hydrology to understand the geologic carbon cycle. Whether deep in the crust or at the Earth's surface, I see the physics and chemistry of fluid-rock interactions as a unifying lens to probe whole-Earth geochemical cycles. [bold]My past projects include[/bold]: -Using thermodynamic modeling and garnet geochronology to infer amounts and rates of dehydration from exhumed...

Miguel Cisneros , Ph.D., expected 2018 (Supervisor)
My research combines a broad range of disciplines, including geochemistry, structural geology, petrology, and chronology, to understand how high-pressure rocks from the Mediterranean are exhumed to the surface. I consider myself a stable isotope geochemist who applies multiple techniques to understand large-scale tectonic problems including volatile sourcing and fluid flow in subduction zones, and exhumation of high-pressure rocks.

Edward W Marshall (Co-supervisor)
I am a high-temperature geochemist studying the Colorado Plateau lithospheric mantle. I use stable isotopes (O,H), radiogenic isotopes (Sr, Nd, Hf, Os), nominally anhydrous mineral water contents, and platinum group element concentrations as my tools to learn more about the mantle. I use these techniques to learn about the lithospheric mantle and make inferences about the construction of Laurentia, elemental...

Jessica Errico, M.S., 2012 (Supervisor)
The University of Texas at Austin

“Chlorine stable isotopes as a geochemical tracer in subduction zones", University of Texas at Arlington, (2009)

“Chlorine isotope distribution on Earth”, University of Texas at Austin, (2008)

“Tectonic and metamorphic implications of high chlorine contents in serpentinites”, University of Maine, (2006)