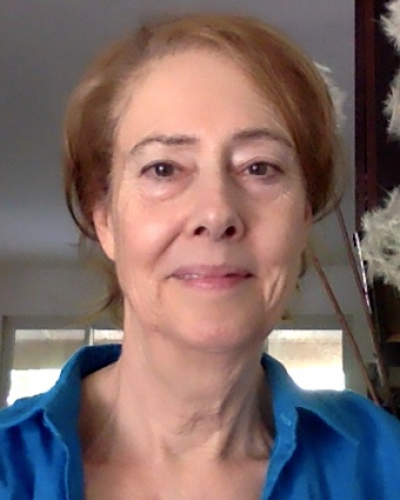 Kerry Cook came to The University of Texas at Austin in August, 2008. She began her career at NOAA's Geophysical Fluid Dynamics Lab at Princeton University, followed by 18 years as a professor at Cornell University where she taught courses in Climate Dynamics, Atmospheric Dynamics, and Atmospheric Physics and was a founder of the Science of Earth Systems major. She is a Fellow of the American Meteorological Society, and has served on the Board of Trustees of the University Corporation for Atmospheric Research and as an editor of the Journal of Climate. She is currently the Chair of the American Meteorological Society's Board of Climate Variability and Change and serves on the NSF GEO Advisory Council.

Dr. Cook has published a text on Climate Dynamics (2013, Princeton University Press); a second edition is expected in 2021. Supplemental resources for Climate Dynamics are available at: www.jsg.utexas.edu/climate-dynamics-book/

Patrick C Andrews , Ph.D., expected 2025 (Supervisor)
My research centers on Africa's Congo Basin and modifying our understanding of the processes that underlie its rainfall from the synoptic to the climatic scale, especially in relation to MCS's, such as to evaluate the potential for future change to the climate.