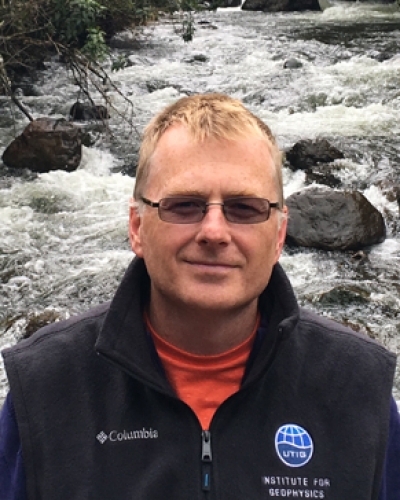 Kristina Butler , Ph.D., expected 2021 (Supervisor)
I am a field-based sedimentologist and geochronologist who uses sedimentary basin records to understand the drivers and consequences of mountain building. My current research focus is sediment routing and foreland basin evolution of Northern Patagonia. I combine a variety of provenance techniques (sandstone petrography, detrital zircon U-Pb, Lu-Hf and trace and rare earth elements) with depositional system interpretations and subsidence...