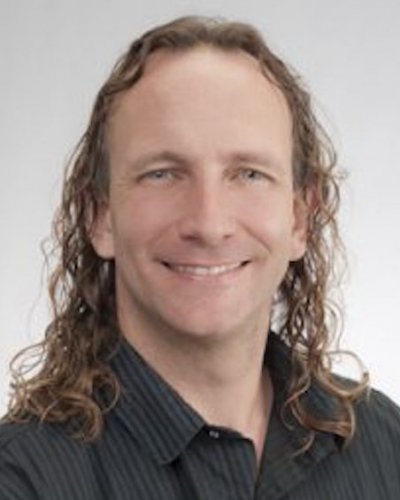 Research Interests
Sean is interested in tectonic-climate interactions, the role of catastrophism in the geologic record and marine and planetary geophysical imaging at nested resolutions. See the Research tab for a full list of interests.

Current Projects
Sean's current projects include tectonic and glacial interactions in Alaska, geohazards and margin evolution of subduction and transform faulting in Alaska, Sumatra, New Zealand, and Japan, and the geologic processes, environmental effects, and habitability of the Cretaceous-Paleogene Chicxulub meteor impact.

Planetary Habitability
Sean is co-director of the Center for Planetary Systems Habitability, an interdisciplinary research center located virtually at The University of Texas at Austin reporting to the Jackson School of Geosciences. The center collaborates across disciplines, schools, and borders to understand the planetary systems where life could evolve, and how to find them.

Tectonic and climate interactions in the Surveyor submarine fan ( view )

Geohazards and margin evolution of subduction and transform faulting in New Zealand, Alaska, Sumatra, and Japan

Michelle Tebolt , Ph.D., expected 2024 (Committee Member)
As a planetary scientist, I study sedimentary processes on Mars to better understand the paleoenvironment, or the conditions that once existed on the surface. I am particularly interested in Martian fluvial processes that occurred ~3.8 billion years ago when there was liquid water on the surface and consider the question: How has water influenced the surface of Mars? Or more...