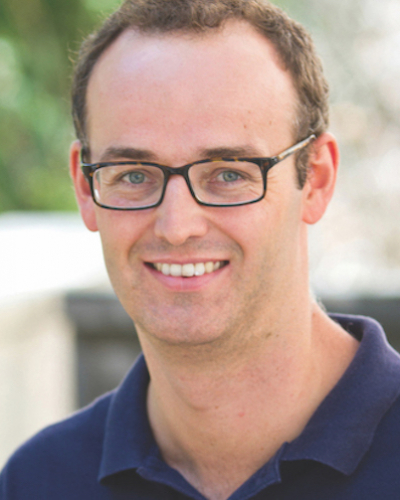 Marc is a computational geoscientists interested in multi-phase geosystems and geophysical porous media. Marc has an BSc in Geology from the University of Edinburg, a MS in Oceanography from the MIT-WHOI Joint Program, a MPhil in Fluid Flow from Cambridge University, and a PhD in Petroleum Engineering from Stanford University. He was a postdoctoral researcher in tectonophysics at Brown University.

ACS-DNI: The interpretation of geochemical patterns through the theory of hyperbolic conservation laws for reactive transport in porous media

Jacob S Jordan , Ph.D., expected 2017 (Supervisor)
As a numeric geoscientist, I find myself fascinated by a litany of topics: particularly those associated with the genesis, reactive transport and extraction of molten rock. Also why is Kanye’s verse in 2-Chainz Birthday Song is so bad. Is he joking or something? Does he actually think that those leather pants are cool? As a curious and enthusiastic academic, I...

Kiran Sathaye , Ph.D., expected 2016 (Supervisor)
I am a PhD candidate studying the Bravo Dome carbon dioxide reservoir near the Texas-Oklahoma-New Mexico border. My work involves incorporation of stable and radioactive isotope geochemistry, reservoir engineering and multiphase flow, and petrophysics and geostatistics. I am interested in incorporation of data and models from these varying disciplines to better understand subsurface fluid flow.

Kyung Won Chang , Ph.D., expected 2013 (Supervisor)
Kyung Won aims to understand the dynamics of multiphase flow in geological porous media. He started his academic career with engineering minds, a BS in geotechnical engineering and a MS in petroleum engineering. He is continuing his ph.D in geological sciences. Kyung Won believes that his multidiscipline background will allow him be a smart bridge between geo-engineers and geo-scientists.

Colin J Mcneece (Supervisor)
I am a Ph.D. candidate in geological sciences at UT Austin. My research is in reactive transport modeling, a field that sits on the interface of fluid mechanics and geochemistry. My work couples theory and experiments to understand fundamental controls on transport behavior in natural settings.

The Effect of Capillary Forces on Two-phase Flow, SIAM Conference on Mathematical & Computational Issues in the Geosciences, Long Beach, CA (2011)