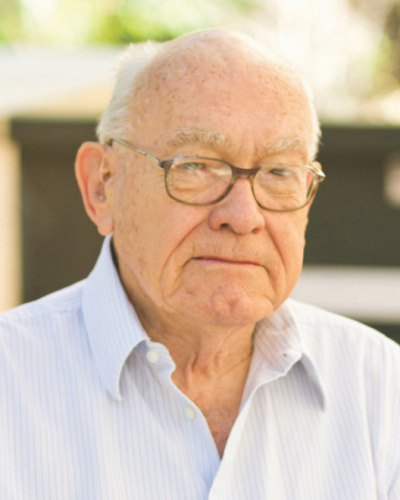 1) I am working on three projects in Australia. One on a Pliocene fauna from Victoria which is well dated at about 4.4 million years by a capping basalt flow which makes it one of the best dated faunas in Australia. It has a diverse rain forest fauna. Another is a study of a 37,000-year sequence of faunas from a cave on the Nullarbor Plain. This area is currently a desert area but the fauna older that about 10,000 years indicates more moist conditions. The third is an assemblage from fissure fills on Barrow Island off the north west coast of Australia. This is currently about the only record from that part of the continent.

2) Another project with Russell Graham of the Denver Museum of Natural History, is updating and extending FAUNMAP, a database of North American mammals. The first version only covered the last 40,000 years and the coterminous United States. This update will cover the last 5 million years and include Alaska and Canada. This will be used to investigate changes in the mammalian fauna of North America such as provinciality, environmental patchiness etc. over a longer period of time than was possible for the earlier studies.

3) There are several Pleistocene assemblages from the Edwards Plateau that need study.

- Wenner-Gren Foundation for Anthropological Research for Sleshi Tebedge for work in Ethiopia.

- National Science Foundation Grant, 1990-1993, for compilation of data base of Quaternary mammals (with R. W. Graham as co-PI).

- Texas Academy of Science, Distinguished Scientist of the Year (2008).