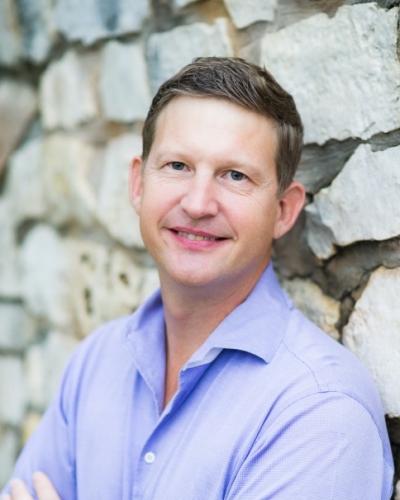 Dr. Tip Meckel is a senior research scientist investigating geologic carbon storage for the Bureau of Economic Geology at The University of Texas at Austin. During his 15 years with the Gulf Coast Carbon Center at the Bureau he has led research focusing on geologic characterization, structural geology, monitoring design, and pressure evolution for CO2 injections.

He has been directly involved with many large-scale field demonstration projects funded through the DOE-NETL Regional Carbon Sequestration Partnerships. He currently leads the research initiative to identify offshore sequestration potential in the Gulf of Mexico with focus on capacity assessment and high-resolution 3D marine seismic monitoring technologies.

He was a contributor to the 2019 National Petroleum Council study on CCUS, and participated in the formation of the Society of Petroleum Engineers Storage Resource Management System (SRMS).

John Franey (Supervisor)
John Franey is a Graduate Researcher at the Gulf Coast Carbon Commission at the Bureau of Economic Geology. John is working towards developing a high order stratigraphic framework for intraslope subbasins in Miocene deposits offshore of the modern Texas Coast. These findings will be used to aid in risking and assessment of potential carbon sequestration sites.

Offshore Miocene CO2 storage assessment
The Texas Offshore Miocene Project is a substantial 5-year effort undertaken by the Gulf Coast Carbon Center at the Bureau of Economic Geology to investigate the regional geologic potential of Miocene-age rocks of Texas State Submerged Lands to store CO2 for geologically significant periods of time. Such geologic storage provides current and future emitting industries with a viable environmental alternative to the current practice of atmospheric release. The results of this study should provide the next step in making permanent geologic storage of CO2 a commercial reality.