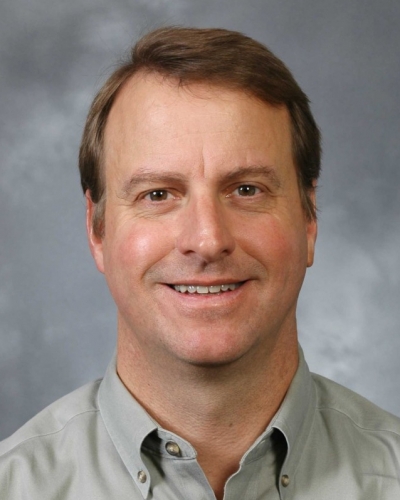 Dr. Peter Hennings is a Senior Research Scientist at The University of Texas Jackson School of Geosciences Bureau of Economic Geology where he is Principal Investigator of the Center for Integrated Seismicity Research and a Lecturer in the Department of Geological Sciences.

Peter retired in 2015 after 25 years in the petroleum industry where he worked as a research scientist (Mobil Oil and Phillips Petroleum) and technical manager (ConocoPhillips). Peter received his B.S. and M.S. degrees from Texas A&M University and his Ph.D. from The University of Texas.

PeterÂ’s technical interests include structural geology, induced seismicity, seismic structural analysis, reservoir geomechanics, and geology of Texas and the Rocky Mountains. Peter is an AAPG Distinguished Lecturer, GSA Fellow, and a founder of the AAPG Petroleum Structure and Geomechanics Division.

Peter HenningsÂ’ expertise is applied structural geology and geomechanics for which his interests are broad spanning structural systems analysis, subsurface interpretation, fault system characterization, fractured reservoir characterization, reservoir geomechanics, and subsurface fluid flow. Dr. Hennings is known as an integrator which is vital for the study of induced seismicity for which he is now known globally. I am currently not recruiting graduate students for my supervision.