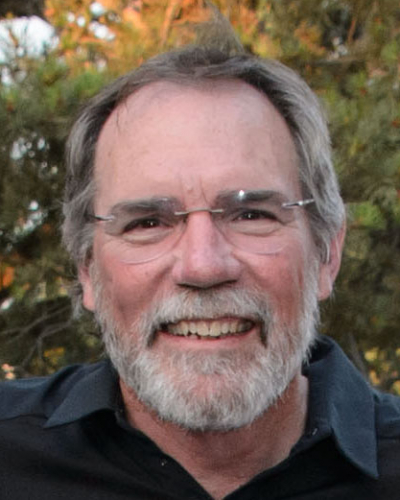 Dr. Helper received a Ph.D. in geology from the University of Texas at Austin and a B.S. in geology from the University of Illinois. As a Distinguished Senior Lecturer, his main duties are teaching-related. He teaches undergraduate courses in Field Geology, GIS and GPS Applications in the Earth Sciences, and Gems and Gem Minerals, and lectures and leads field trips for other undergraduate and graduate classes.

Dr. Helper is a field geologist, a generalist whose interests span igneous and metamorphic petrology, structural geology, tectonics, mineralogy and planetary field geology. His current research explores geochemical and isotopic similarities of Proterozoic and Archean crust in East Antarctica and the southwestern U.S., the Precambrian geology of Texas, and the origin of epidote blueschists in the Klamath Mountains of northern California. Recent senior honors theses under his supervision have examined the mineralogy of Texas topaz, hydration and textural patterns in Balmorhea blue agate, and the distribution and origin of joints in the Hueco Tanks syenite. Working with NASA colleagues, he is also involved in analog planetary field research that examines the utility and efficacy of robotically gathering field data, both as a prelude to and follow-on to human geologic field work on the Moon and Mars. As co-chair of FEAT (Field Exploration and Analysis Team), he helped develop a new curriculum for the geological field training of astronauts and currently co-leads NASA's astronaut field geology training exercises. He also teaches field mapping techniques to NASA engineers and scientists who are developing capabilities for exploring the surface of asteroids, the Moon and Mars.

Co-convener/Session Co-chair, The role of field geology and geophysics in the return to the Moon, Geological Society of America Annual Meeting (2008)

Testing S.W.E.A.T: Were Antarctica and the SW US once contiguous?, Baylor University, Waco, TX (1999)

Deformational, metamorphic and isotopic age constraints on the origin of the Condrey Mountain Schist: An inlier of Franciscan in the Klamath Mountains?, University of New Orleans, New Orleans, LA (1989)

Introduction to Field and Stratigraphic Techniques