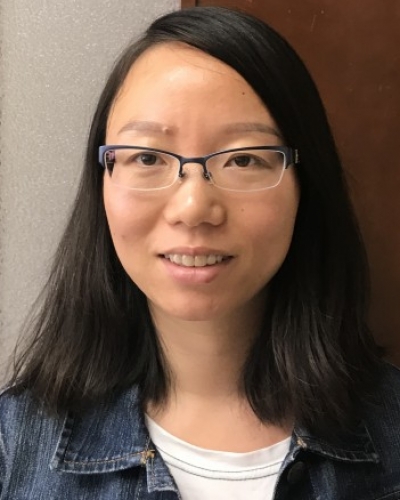 I am a hydrogeologist interested in studying subsurface fluid flow and mass transport using analytical and numerical models. I am particularly interested in investigating the formation, dissociation and dynamic evolution of methane hydrate systems under natural conditions and in response to climate change and human induced perturbations. I have participated in designing and modeling laboratory experiments for studying the coupled flow, transport and hydrate dynamics, developing new models and investigating the formation mechanisms of methane hydrate reservoirs in marine systems and in Arctic permafrost regions, and studying the recycling of methane associated with sediment burial from seafloor ultimately through the base of hydrate stability zone.