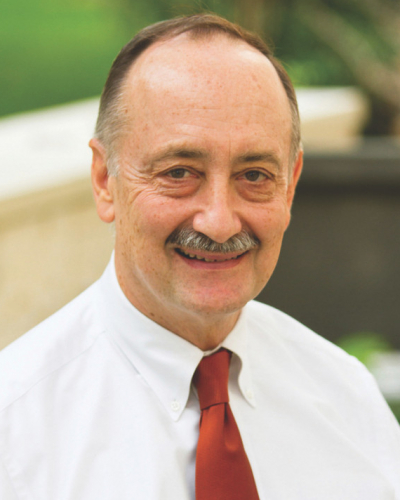 Christopher S Linick (Supervisor)
I am a geophysicist with roots in geodesy. I study inverse problems at the intersection of hydrology and geodesy; for instance, currently I am working to quantify snowpack across the Sierra Nevada of California from dense GPS observations of crustal deformation and other data types. I also work with gravimeters, and operate a superconducting gravimeter in West Texas.