Each year, the Jackson School of Geosciences recognizes the contributions of faculty, research scientists and staff with its Joseph C. Walter Awards. The awards honor individuals based on nominations by their fellow Jackson School employees.

The 2020 Walter Awards were presented by Dean Claudia Mora at a virtual ceremony on Tuesday, March 2, 2021. Mora introduced a new award at the ceremony, the Community Partnership, Diversity, Equity, and Inclusion Award, which was created to recognize individuals who have displayed exceptional commitment to enabling and expanding diversity, equity, and inclusion within the Jackson School.

Award winners are presented with a certificate, a trophy, and cash prize.

Congratulations to our 2020 winners! 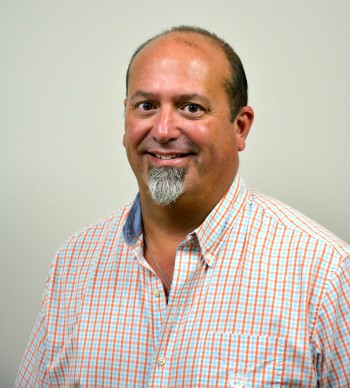 This award recognizes any member of the school for outstanding service to a unit, the Jackson School, The University of Texas at Austin, or the geosciences profession.

Nomination excerpt: “Philip is the heart and soul of our graduate program, guiding geoscience graduate students through their M.S. and Ph.D. degrees within the nation’s largest geoscience program.” 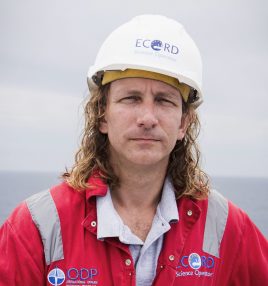 This award recognizes accomplishments in any area that promotes the future success of students, staff, or other faculty and scientists through teaching, mentoring, or supervision of undergraduate or graduate research.

Nomination excerpt: “Sean is an accomplished researcher who has a passion for bringing hands-on science into the classroom. He is a wonderful educator who enthralls both scientific and public audiences.” 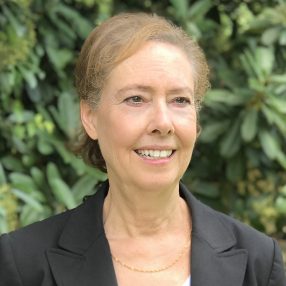 This award recognizes accomplishments by an individual or a team of faculty or scientists.

Nomination excerpt: “Her research centers on predicting and understanding climate change and climate variability around the world, with an emphasis on the tropics, where a large portion of the world’s most vulnerable population resides. Kerry has built a successful career in a still male-dominated field, inspiring and mentoring students who are now leading scientists in their own right. She is most deserving of this honor.” 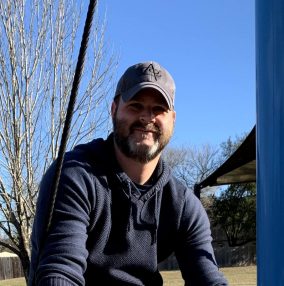 This award recognizes classified (administrative, technical, and support) staff who have performed in an exemplary fashion and to encourage others to aspire to superior performance.

Nomination excerpt: “Ben has had a profound impact on UTIG. His work ethic is matched only by his incredible character, patience, and creativity in solving hard problems. Simply put, Ben gets **it done. He is a true gem.” 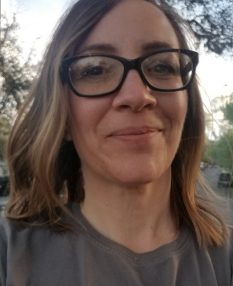 This new award recognizes recognize faculty, research scientists, and staff who have displayed exceptional commitment to fostering a professional, respectful, safe and welcoming environment within the Jackson School by building community partnerships, and enabling and expanding diversity, equity, and inclusion above and beyond their assigned job responsibilities

Nomination excerpt: Ginny has “tirelessly sought visible and positive changes on behalf of the community. For her long-term commitment and endless energy in this area, and for her dedication to improving the lives of everyone in the Jackson School through creation of a fair and supportive environment, it is most appropriate to acknowledge Ginny as the inaugural recipient for this award.” 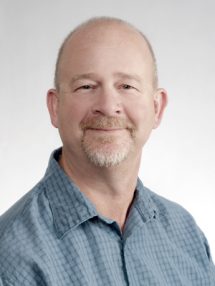 This award recognizes  outstanding service and special contributions to teaching and research programs by faculty, research scientists, and staff.  No specific guidelines are set for nominations other than demonstrated excellence in one or any combination of the areas of the school – research, teaching, service, professional activity, and administration.

Nomination excerpt: “John is one of the most consistent scientists I know getting his work published or encouraging his students to get their work written up and published. He publishes papers like a metronome John’s ongoing leadership in research is very deserving of this top recognition from the Jackson School.”