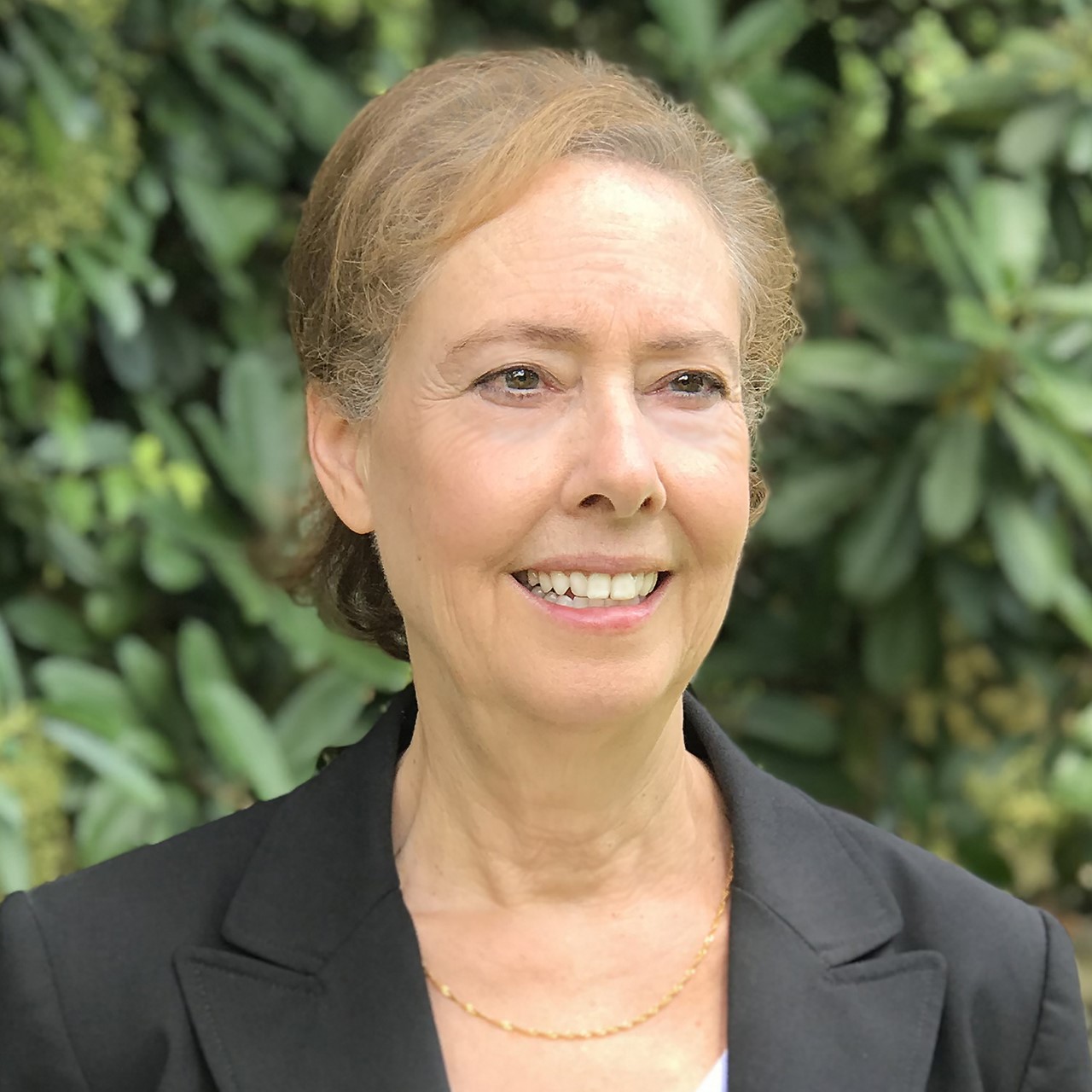 Kerry Cook, a professor in the Jackson School of Geosciences Department of Geological Sciences, has been awarded the inaugural Simpson Tropical Meteorology Research Award from the American Meteorological Society.

The society honored Cook with the award “for expanding our knowledge of the physics and dynamics of tropical monsoon regimes, especially the West African Monsoon and related phenomena, using observations and models.”

The award is named for Joanne Simpson (1923-2010), who was the first woman in the U.S. to receive a Ph.D. in meteorology. Simpson made fundamental advances in the understanding of tropical convection, cyclones and rainfall, and she was also known for being a mentor who encouraged other women in the field.

“This recognition from my peers in the atmospheric science community is especially meaningful because of its association with Joanne Simpson,” Cook said. “Not only did she make fundamental contributions to our quantitative understanding of tropical convection and its representation in numerical models, but she was a major force at NASA in the development of satellite observing systems of tropical rainfall. She is also known for her unflagging support for diversity in the earth sciences.”

Cook has been at The University of Texas at Austin since 2008. She began her career at the National Oceanic and Atmospheric Administration’s Geophysical Fluid Dynamics Lab at Princeton University, followed by 18 years as a professor at Cornell University. At UT, she teaches an undergraduate course in global warming and graduate courses in atmospheric dynamics. A second edition of her textbook, “Climate Dynamics,” will be published by Princeton University Press in 2021. Cook is a fellow of the American Meteorological Society and has served on the board of trustees of the University Corporation for Atmospheric Research and as an editor of the Journal of Climate. She is currently the chair of the American Meteorological Society’s Board of Climate Variability and Change and serves on the National Science Foundation’s GEO Advisory Council.

Cook’s research centers on predicting and understanding climate change and climate variability around the world, with an emphasis on the tropics, where a large portion of the world’s most vulnerable population resides. She and her group use state-ofthe- art numerical models of the climate system, including high-resolution models that resolve tropical convection, along with observational analysis to advance scientific understanding about how atmospheric circulation and precipitation fields are related. A recent focus of research is on mesoscale convective systems and their controls on intense rainfall events.