Mapping as Mexico Opens for Exploration 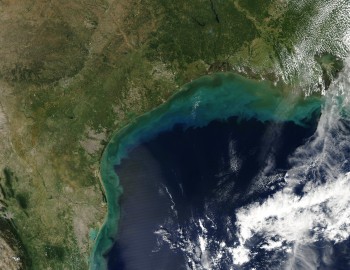 MEXICO CITY — Now that Mexico’s potential oil and gas riches are open to outside investment, how does the industry figure out what’s there?

North of an east-west line across the Gulf of Mexico are United States waters, where the bedrock deep below the ocean floor has proved to hold vast reservoirs of oil and gas. But south of that line, there is very little information.

Geologists suspect that Mexico’s Gulf waters hold similar resources, but they lack the crucial first step in oil exploration, the seismic data that allows them to develop a picture of what lies beneath.

Until now, whatever seismic data existed was closely held by Pemex, the state-owned oil company, which commissioned the studies for itself. But that is all starting to change.

Featuring:  John Snedden, a senior research scientist at the Institute for Geophysics.