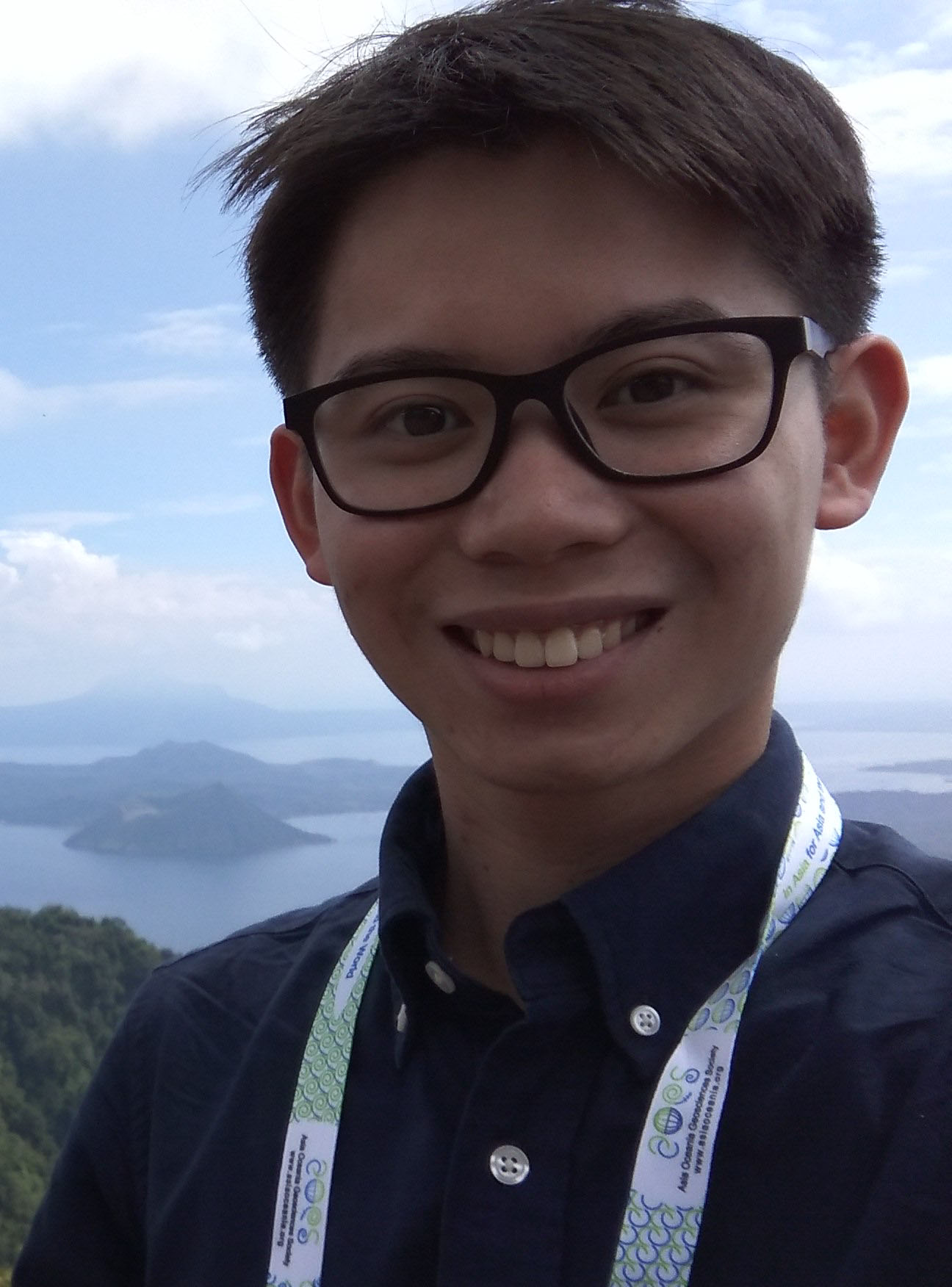 Jackson School of Geosciences Ph.D. student Samuel Fung has been named a Future Investigator in NASA Earth and Space Science and Technology (FINESST). NASA has awarded Fung a $134,976 grant for his research on the effect of urban resilience enhancing strategies on modulating extreme rainfall in Houston.

Fung is one of 62 to receive the award out of 341 applicants. The award supports graduate student-designed research projects that contribute to NASA’s science, technology and exploration goals. Fung’s research looks at the link between the urban heat island (UHI) effect and extreme rain events in Houston, as well as efforts to mitigate the UHI through green roofs, vegetation and other methods. He’s specifically studying the effect of the mitigation strategies on the distribution of rainfall throughout Houston during extreme events. The outcomes should inform urban planners about the unintended consequences of these strategies with respect to precipitation enhancement and flood risk.

“I am deeply honored to receive the FINESST award. It recognizes the work and ideas that I have been developing since I entered UT,” Fung said. “I want to take this opportunity to thank professors Zong-Liang Yang, Dev Niyogi (both of the Jackson School) and Chi-Yung Tam (Chinese University of Hong Kong) for their guidance and support.”

In choosing Fung’ proposal, a NASA panel commented that his approach to the issue was “potentially novel in several aspects,” contained a “well-defined hypothesis,” and is novel in that it investigates the effects of UHI on precipitation.

“Given that climate change may amplify UHI effects as well as extreme weather events such as heavy rainfall, the proposal has outstanding merit,” the panel concluded.