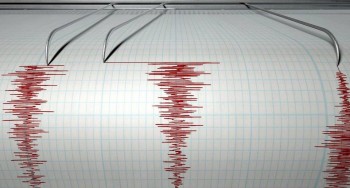 Researchers will begin moving quickly to study what may be making the earth move in North Texas after Gov. Greg Abbott approved $4.5 million to pay for a comprehensive earthquake study.

The money was included in a supplemental appropriations bill signed by Abbott over the weekend. It includes $2.47 million to buy 22 permanent seismograph stations and 36 portable stations as well as $2 million to analyze the data from any earthquake that exceeds magnitude-2.0.