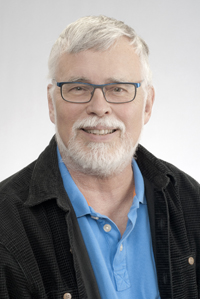 For more than 100 years, people have questioned whether taking oil and gas from the depths of the earth can cause tremors.

When an earthquake shook Austin in 1902, some thought an explosion in the oilfields of Spindletop, in southern Beaumont, might be to blame.

The 1902 earthquake was naturally occurring. But the link between human activity and earthquakes is very real and well established, said Cliff Frohlich, associate director and senior research scientist with UT’s Institute for Geophysics.

“When people make the statement that it hasn’t been established that humans can cause earthquakes, they’re either woefully uninformed about the research by myself and hundreds of others over the last 70 years or they’re trying to mislead you,” he said. “That’s like people saying the world is flat; that evolution hasn’t been proven or that humans can’t cause climate change.”