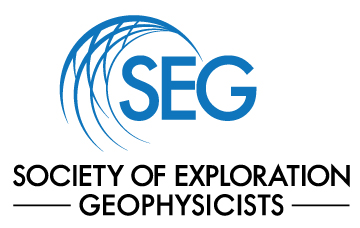 The Society of Exploration Geophysicists honored the Bureau of Economic Geology with its Distinguished Achievement Award.

The award is given to a company, institution or other organization for a specific technical contribution or contributions that have, in the unanimous opinion of the Honors and Awards Committee and the Board of Directors, substantially advanced the science of exploration geophysics.

Among the bureau’s many achievements in geophysics that helped them garner the award were: Former BEG Director John Udden’s 1920 paper that showed the first raypath diagram explaining how seismic reflection imaging should be used in exploration; Bill Fisher and Frank Brown developing the basic principles of seismic stratigraphy
concurrently with Exxon researchers and publishing on the concepts; and the bureau releasing the first 3-D seismic data to the public (Stratton) in 1993. The SEG also noted that in the late 1990s and early 2000s, three SEG presidents were involved in research at the bureau: Bob Hardage, Milo Backus and Robert Graebner.