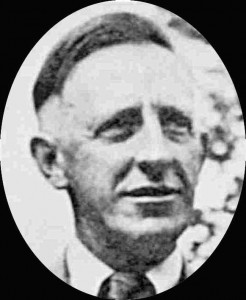 Worked as a field geologist for Roxana Petroleum Company in Oklahoma and Texas.

Joined the Bureau of Economic Geology (BEG) in 1928.

NPL holds many of his fossil specimens from the Pennsylvanian and Tertiary periods of Texas.

The Fife locality is an outcrop of Late Pennsylvanian age. It is one of many localities represented in the Plummer collection.