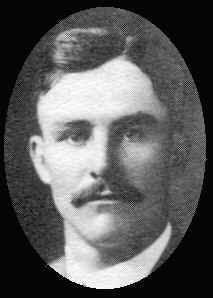 Charles Laurence Baker. From a photograph in Young, 1985, courtesy of GSA.

Discovered the Craddock Ranch assemblage of Permian amphibian and reptilian fossils in Baylor County, Texas. A collection from this site is housed at the Vertebrate Paleontology Lab.

Worked with Johan A. Udden and Emil Böse, and later with Elias H. Sellards and Walter S. Adkins at the BEG.

Made extensive contributions to the study of the Trans-Pecos area of West Texas. Source of many good fossils in the collections.