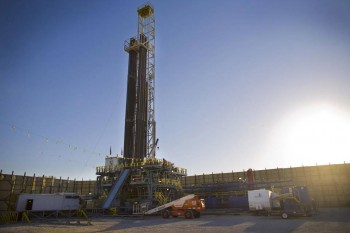 Special to the Star-Telegram

Basic research into how our planet operates is an essential investment.

That’s why it is alarming that the reauthorization of the America Creating Opportunities to Meaningfully Promote Excellence in Technology, Education, and Science Act of 2007, or America COMPETES Act — passed by the U.S. House in May and soon to be debated by the Senate — critically underfunds the geosciences during a time when understanding the Earth has never been more important.

The proposed reauthorization would cut federal funding of geosciences by $165 million, or about 8 percent, from the White House’s budget request.

The proposal, as described in a recent letter from nearly 20 scientific organizations that represent tens of thousands of Earth and space scientists, “disregards the societal benefits of earth, ocean, atmospheric and polar research.”

As a scientist who has seen firsthand the impact that research such as this can have, I urge everyone to join the call of these scientific organizations requesting that the America COMPETES reauthorization Act of 2015 invest in geosciences at a level that will support economic competitiveness, public safety and national security.