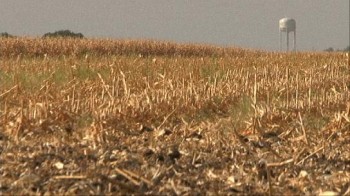 This spring ranks in the top ten when it comes to rain. The Austin area is more than six inches above normal. But what does that mean for the summer? A UT professor may have the answer. She’s devised a new forecasting method that could give Central Texas a more accurate look at the future.

Before, it was almost like flipping a coin. The larger-scale climate models had a 50 percent accuracy rate. But a new forecasting method is reported to be about 70 percent effective in predicting summer rainfall.

The professor at the Jackson School of Geosciences is the principal investigator in devising a new forecasting method that is said to be more accurate than traditional climate models. The statistical forecast model relies on more localized data rather than the larger-scale dynamic climate models traditionally used to predict summer weather.