Staying Safe in the Field

Three days before heading out to the field, the course participants — eight students, three course instructors, a teaching assistant and an assistant instructor — emerged from a two-week quarantine to go to a University of Texas parking garage turned clinic for COVID-19 testing.

The tests all came back negative. The results kicked off a successful field camp that was reworked from top to bottom to keep students and instructors safe while providing a world-class geosciences education.

The Jackson School of Geosciences canceled its two other field courses, hydrogeology and marine geology and geophysics. That was the case for most university-led field courses across the country.

But GEO 660, the Jackson School’s capstone field geology course, continued with a number of health and safety precautions in place. “It took a lot of hard work, went really well and came off without any problems,” said field camp director Mark Helper, a distinguished senior lecturer in the Department of Geological Sciences.

“We had a really strong group sensibility and great teamwork, with everybody looking after everybody else.”

The course was reduced to three weeks instead of the usual six, with the class visiting field sites in New Mexico and Wyoming. 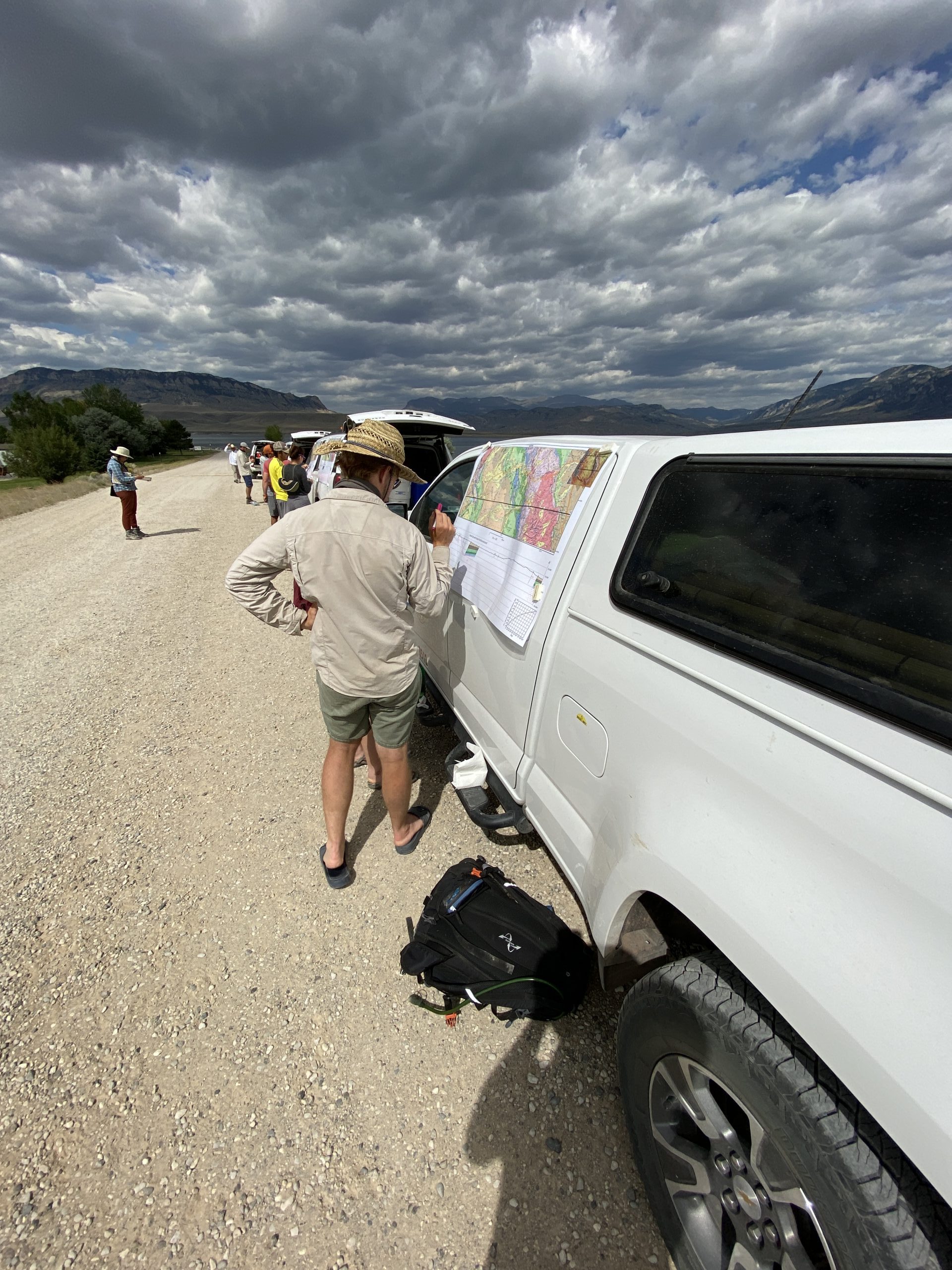 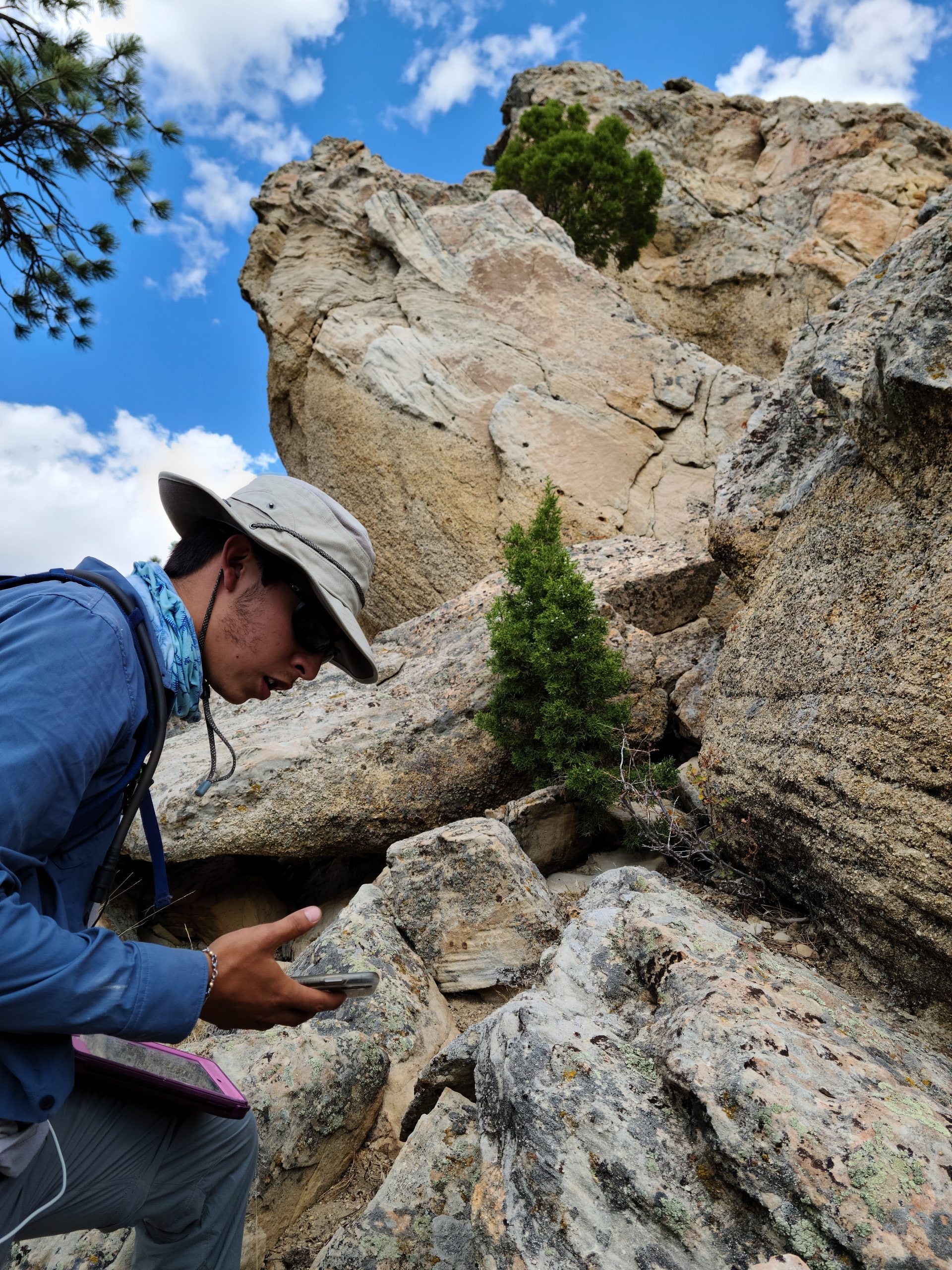 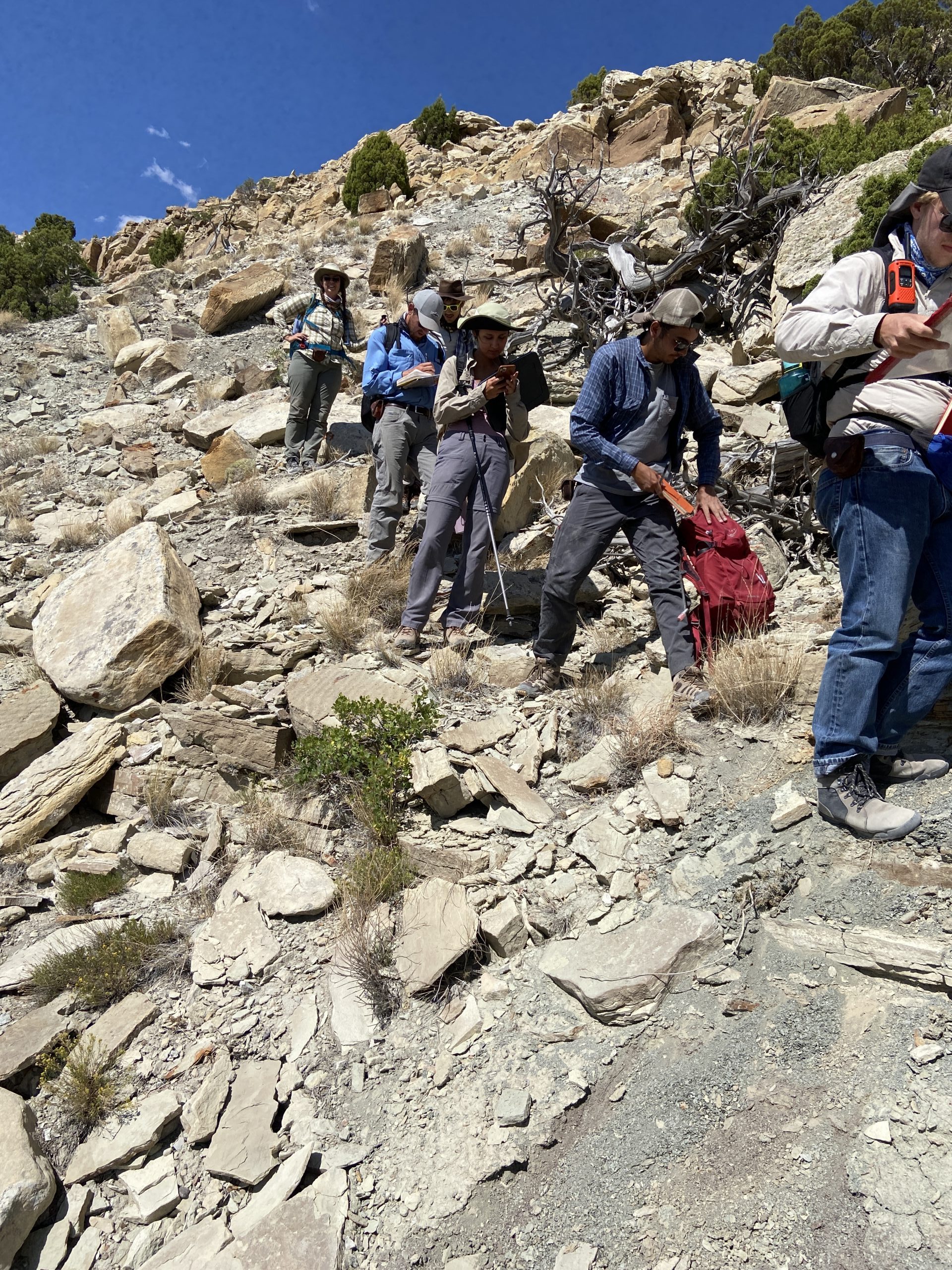 A major safety measure involved keeping the class size small. The course was limited to seniors who needed the course to graduate this year and a smaller than usual number of instructors. They included Professor and Department Chair Charles Kerans and Teaching Assistant Abdulah Eljalafi the first week, and Bureau of Economic Geology Research Scientist Peter Hennings for much of the remaining time. Helper and Assistant Instructor Kristina Butler taught for the entire period.

The class started each day with everyone completing a health form, noting their temperature and any potential COVID-19 symptoms. Initially, masks were required at all times. With prolonged isolation and no one exhibiting symptoms, that requirement was gradually loosened, first for fieldwork, where social distancing could be practiced, and later at camp. Gas stops and bathroom breaks on travel days posed the greatest risks, so masks, social distancing and a host of other protocols remained in place during those times.

The group traveled in two Suburbans, a 12-passenger van and a pickup to maintain social distancing. Camping sites and project areas were selected to be as remote as possible to avoid encountering others. With nearly all public campgrounds closed during the summer, this was not just the safest option but often the only one. 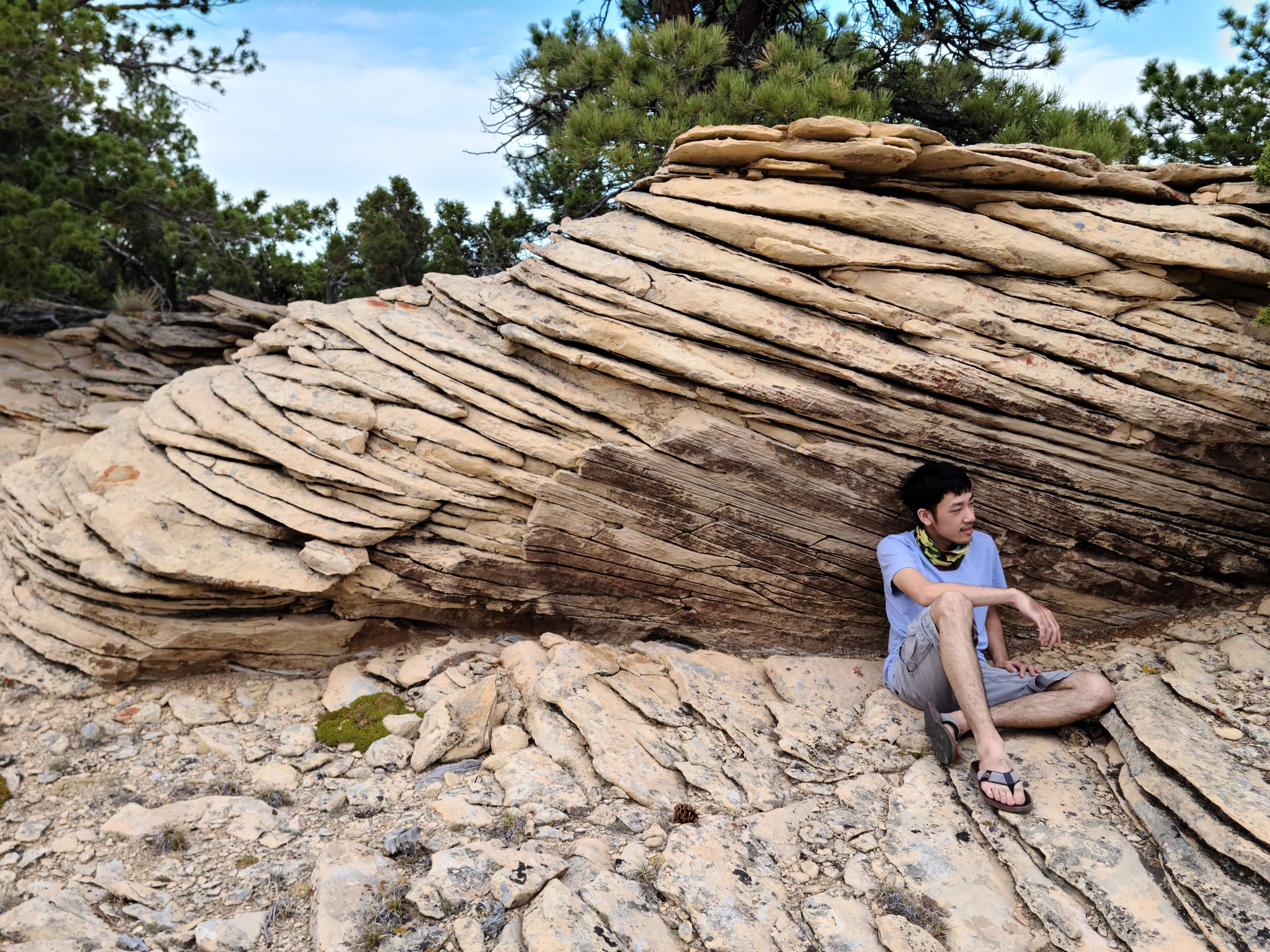 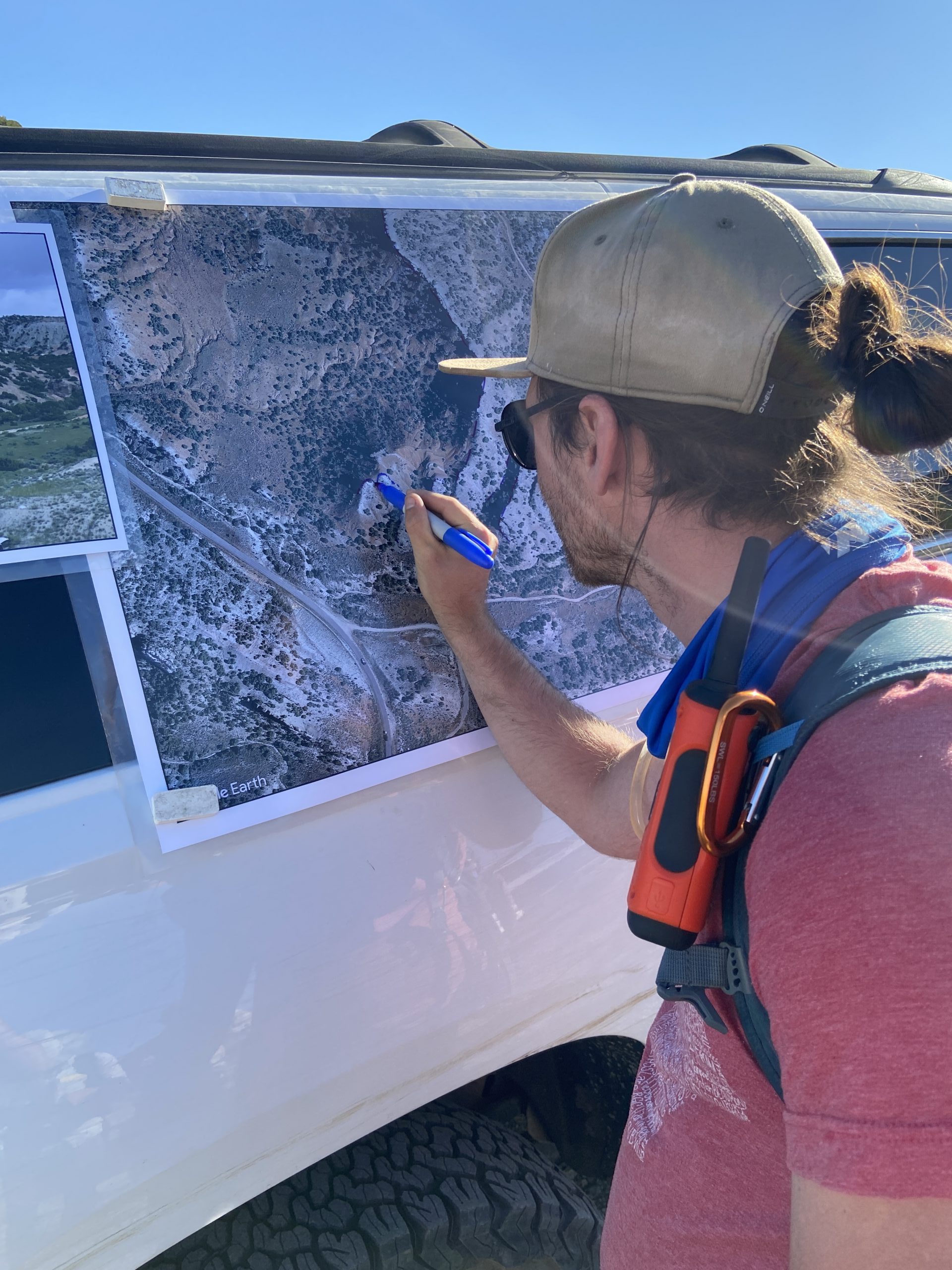 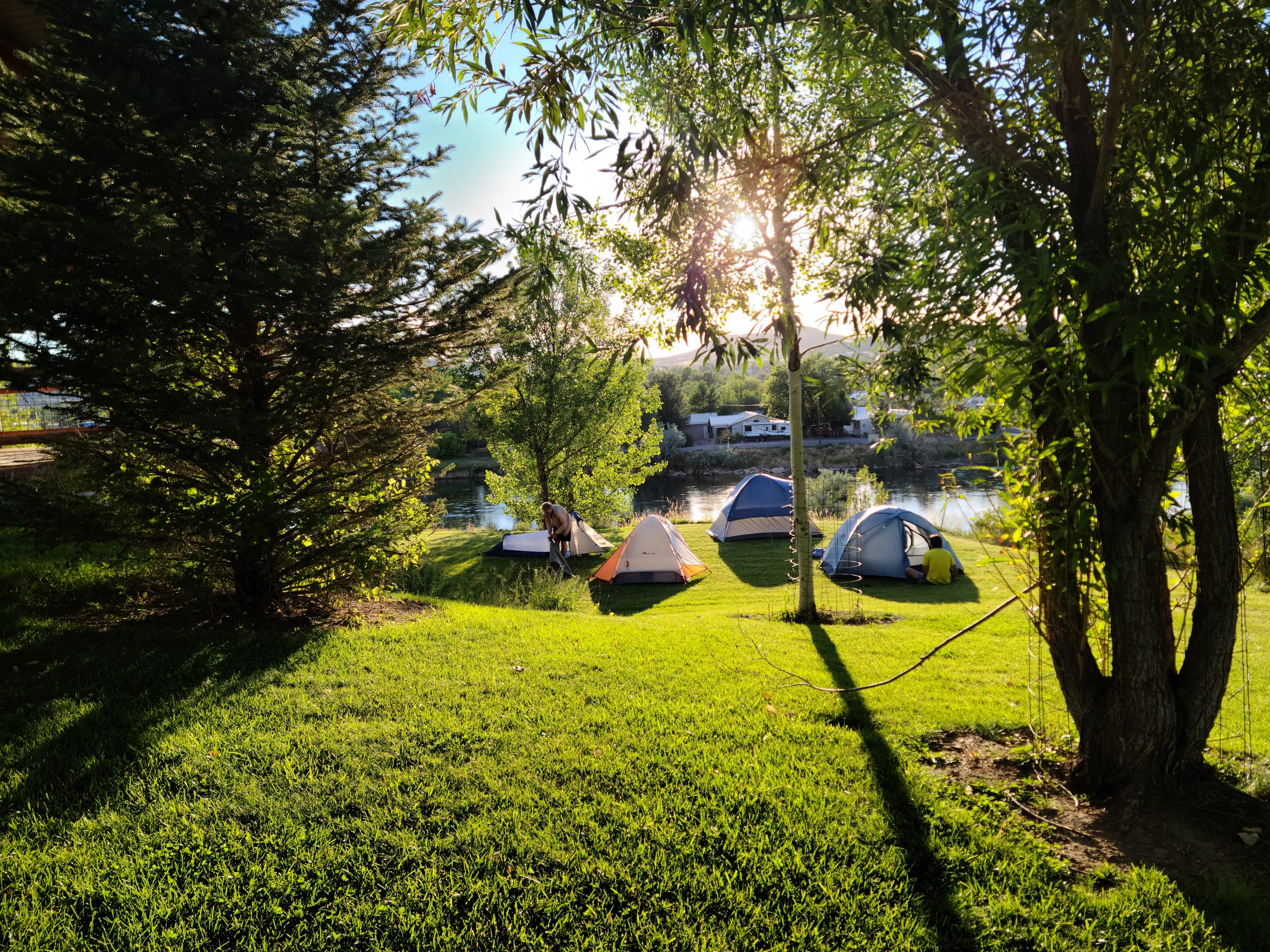 For the New Mexico portion of the class, the group got lucky and at the last minute secured relatively remote group sites with shelters and bathrooms in the Lincoln National Forest near Cloudcroft and at a campground near Questa. In central and northern Wyoming, camping was done “expeditionary style,” without access to any facilities.

“I think more than any previous year, the students really got an opportunity to go into the field feeling really equipped for the camping component,” said Butler, who led a number of how-to meetings over Zoom during the weeks leading up to the course. “A lot of them came out saying ‘I want to go on backpacking trips with my friends,’ or ‘I feel like I can do field work in remote areas.’”

It’s not uncommon for GEO 660 courses to enroll 30 or more students. This year’s small class size allowed for more personalized instruction, said student Mario Gonzalez. The general topics covered were the same as any other field camp, said Helper. The students measured sections, took field measurements, interpreted field relationships and constructed cross sections and maps — they just did it on a tighter, more condensed schedule. According to Gonzalez, by the time the course was finished, he had seen an example of just about everything covered in his earlier geosciences courses.

“It was crazy because, at one point or another, I ended up using something that I learned in every single one of my classes,” he said.

The small course size and remote field settings had another perk: Everyone came together to cook dinner each night, taking direction from Butler, who trained as a pastry chef in France before starting graduate school.

Although COVID-19 made the 2020 field camp unlike any other, student Brandon Cooper said that GEO 660 was the perfect ending to his undergraduate studies at the Jackson School and left him with a better sense of what it means to be a geologist. 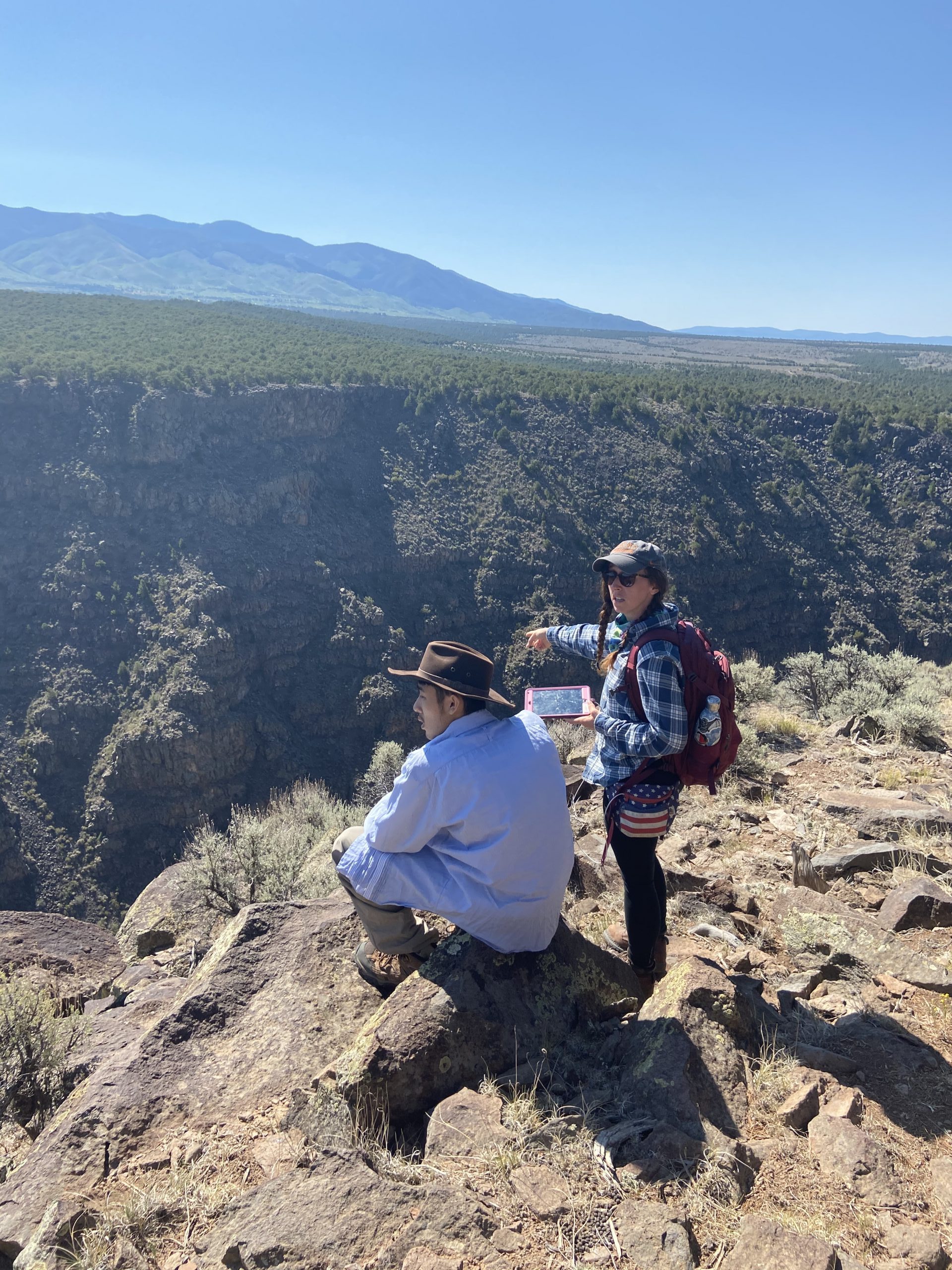 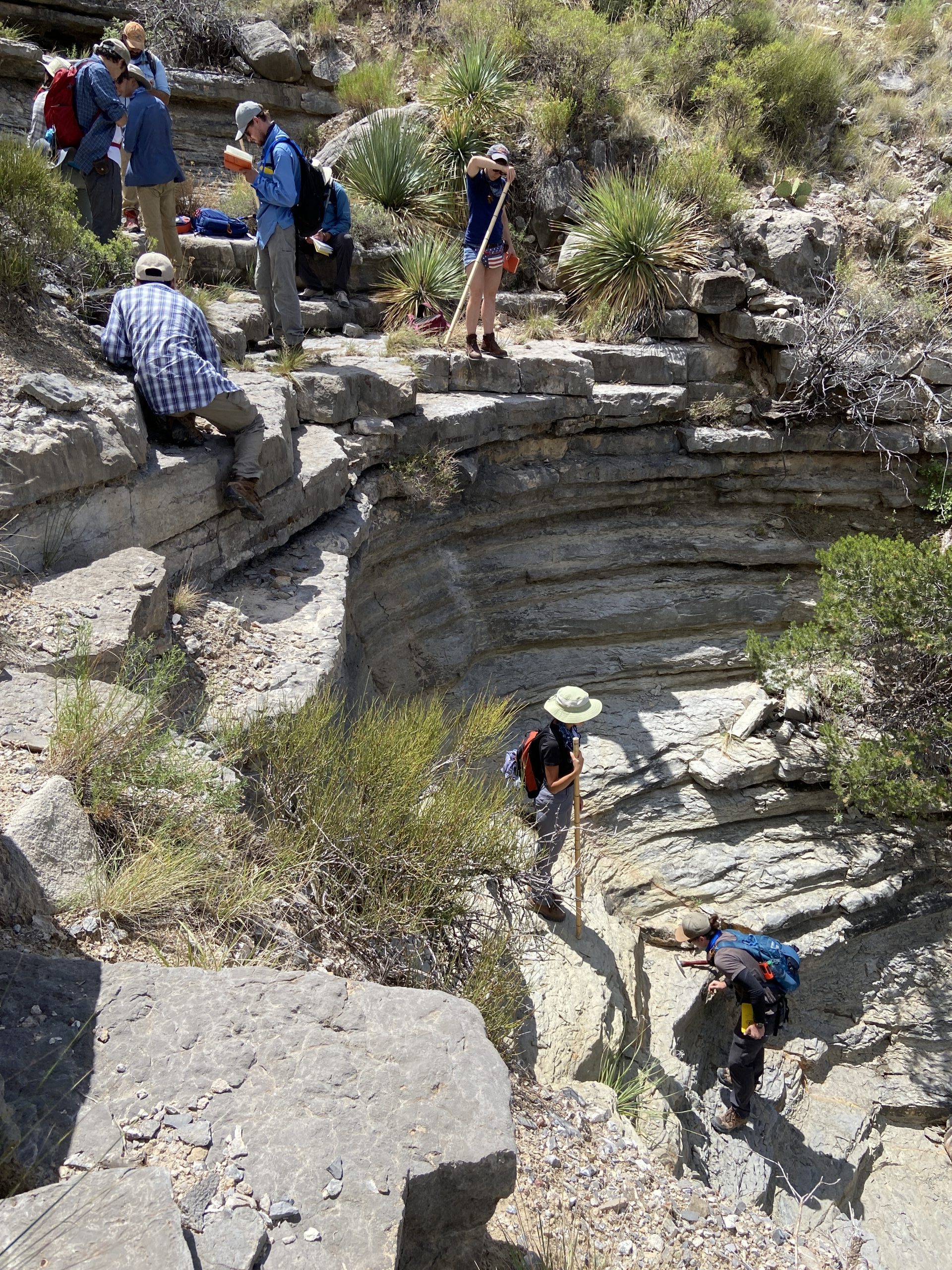 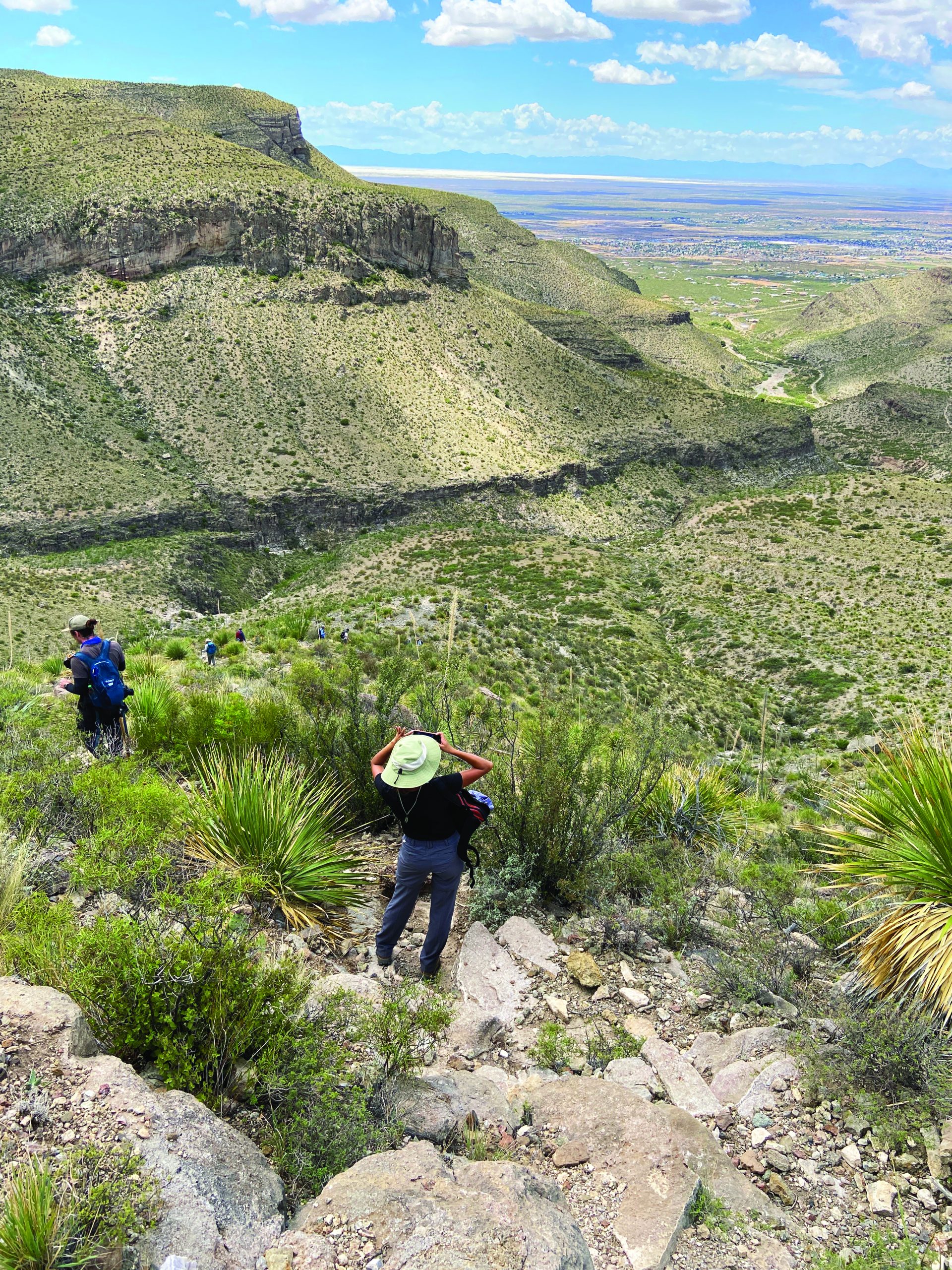