In 2005, the University of Texas at Austin chartered the Center for International Energy and Environmental Policy (CIEEP), to join the capabilities of the University’s Jackson School of Geosciences with those of the College of Engineering and the LBJ School of Public Affairs. The University’s first center dedicated to energy and environmental policy, CIEEP seeks to inform the policy-making process with the best scientific and engineering expertise.

Given the continuing prominence of oil and natural gas in the energy future of the world, CIEEP features work in this area. However, in light of the growth in demand for energy and the expansion of technical capabilities to provide clean and affordable supplies from coal, uranium, geothermal, oil shale, and tar sands, and from renewable sources, CIEEP is building strength in these areas. In addition, CIEEP engages related environmental issues and resources with an initial focus on water policy based on its critical importance to broad areas of energy development and its value as a resource. 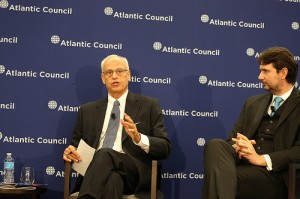 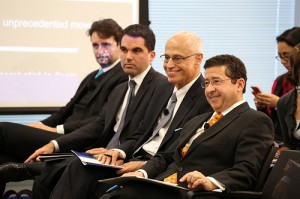 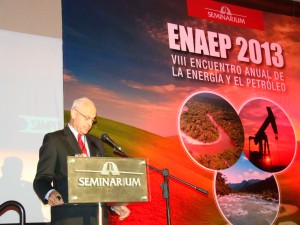 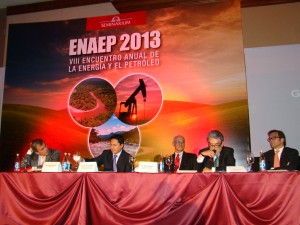 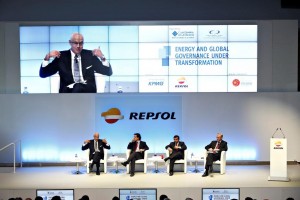 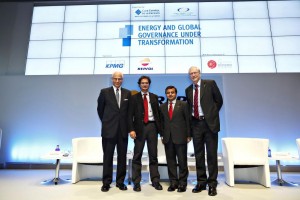