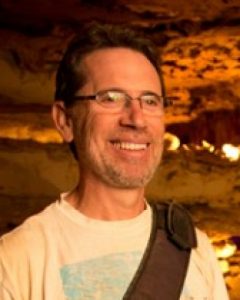 Banner’s research and teaching interests center on Earth surface processes with the goal of understanding the interactions that occur between the atmosphere-land-ocean systems, and how these interactions are preserved in the geologic record. Avenues of investigation include the origin and evolution of carbonate rocks, groundwater, surface water, and the oceans. These subjects are explored using a range of approaches that include field studies, petrography, isotope and trace element geochemistry, geochronology, and modeling. Examples of research projects using these approaches are studies of cave deposits as records of the links between climate change and hydrology, studies of carbonate rocks as records of the chemistry of ancient oceans, and studies of modern aquifers in urbanizing environments. 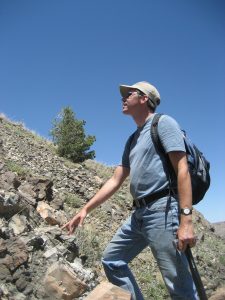 Dr. Lassiter’s research focus is on the application of isotope and trace element geochemistry to fundamental problems of the Earth’s origin and evolution, including but not limited to: Structure and chemical evolution of the mantle and crust; Origin of mantle plumes and nature of plume/lithosphere interaction; Generation and segregation of magma; Origin and chemical evolution of continental lithosphere; Chemical fluxes in constructive and destructive tectonic environments. Current areas of interest include the role of crust and lithospheric mantle recycling in the generation of mantle chemical heterogeneity, the origin and distribution of water and other volatile elements in the Earth’s interior, and the thermal and chemical evolution of the Earth’s core and core/mantle boundary. 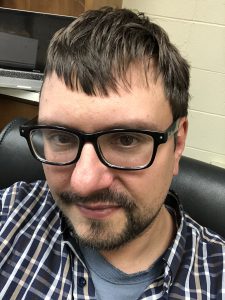 As lab manager Aaron maintains a functioning clean lab and thermal ionization mass spectrometer.  He works with faculty, researchers and students to help them process samples through the lab and obtain publishable data.

His research focuses on the developing new analytical techniques using the TIMS and MC-ICP-MS.  As well, he also works to unravel the history of the early Earth by examining the initiation of plate tectonics; crust formation and evolution; isotopic evolution of seawater as it relates to redox and crustal weathering through time. 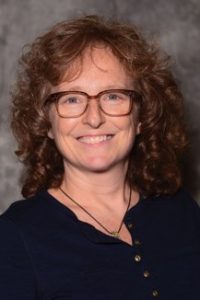 As laboratory manager, Staci maintains the MC-ICP-MS lab and clean labs. Aaron and I work with UT faculty, students, and visitors to acquire publishable data to achieve their research needs. We develop new analytical techniques as needed, train users to conduct their own research, and complete analyses for contract work.

The results will be important to better understand both MORB petrogenesis and the composition of the upper mantle. 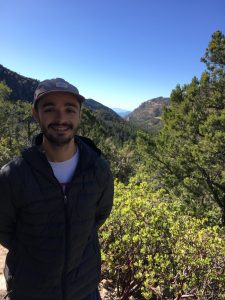 Evan’s research focuses on fluid-rock interactions in the crust and its consequences for the geologic carbon cycle. A central objective of his PhD research is to refine our understanding of Li isotopes, from modern to geologic timescales, as a means to more effectively probe silicate weathering and other Earth surface processes. His research often combines field work, analytical geochemistry (O, C, Li isotopes of water and sediments), and numerical modeling to solve these problems. 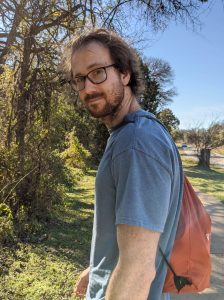 George’s research focuses are the recycling of volatile elements from the lithosphere into the mantle and the distribution of volatiles in the mantle. He is currently working to determine the fate of halogens that are subducted past the volcanic front by measuring the halogen content of subduction-modified subcontinental mantle xenoliths. Additionally, he is interested in measuring the volatile content of ocean island basalts to better constrain the volatile content of various mantle reservoirs.