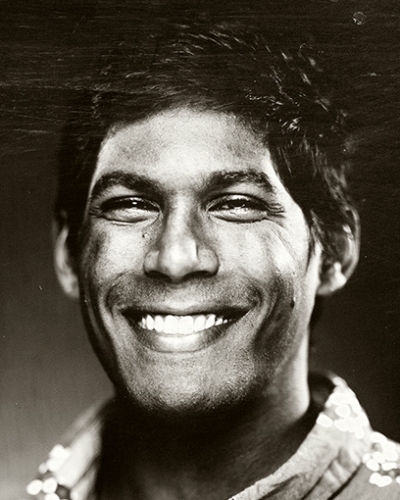 I am a versatile scientist with five years of research and analytics experience in the geosciences. My analytical skills include signal processing, numerical modeling, and image processing.

In my doctoral work I study how rivers transport sediment, how deltas are formed, and how underwater landslides wobble, all using large-scale physical experiments.