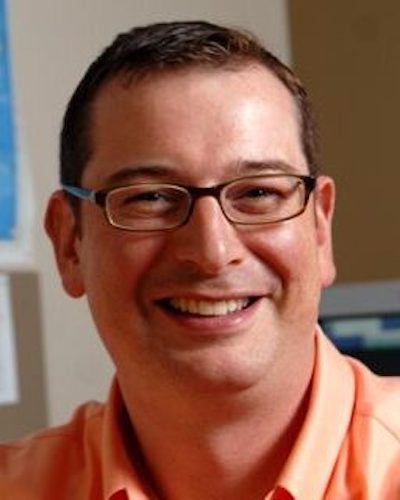 Charles Jackson is interested in the interpretation of modern and paleoclimate observational data in terms of the physics of the atmosphere, ocean, cryosphere, and their coupling. His primary research tools are complex computer models of the climate system and various simplified models that are sometimes more useful for isolating processes of interest.

In collaboration with colleagues Mrinal Sen and Paul Stoffa at the Institute for Geophysics and Gabriel Huerta at the University of New Mexico, Charles is developing new methods that use modern and paleoclimate data to systematically and efficiently identify and quantify sources of climate model uncertainty. Charles is also interested in answering how glacial cycles occur and the processes that caused or amplified the episodes of extreme climate variability during the last glacial cycle (~120 to 10 thousand years ago). Charles has examined how the collapse of part of the Laurentide ice sheet, which covered Canada during the last glacial cycle, could facilitate episodes of climate variability on millennial time scales through its control over the atmosphere's circulation. He has worked closely with researchers at NOAA's Geophysical Fluid Dynamics Laboratory to model the climate system's response to continuous changes in Earth's orbital geometry over the last 165 thousand years.