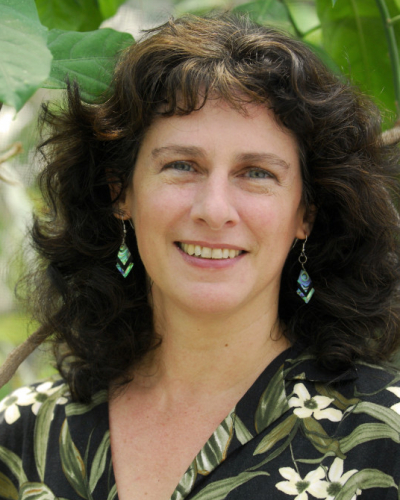 Parmesan's early research focused on multiple aspects of population biology, including the ecology, evolution and behaviors of insect-plant interactions. For the past several years, the focus of her work has been on current impacts of climate change in the 20th century on wildlife. Her work on butterfly range shifts has been highlighted in many scientific and popular press reports, such as in Science, Science News, New York Times, London Times, National Public Radio, and the recent BBC film series "State of the Planet" with David Attenborough. The intensification of global warming as an international issue led her into the interface of policy and science. Parmesan has given seminars in DC for the White House, government agencies, and NGOs (e.g., IUCN and WWF). As a lead author, she was involved in multiple aspects of the Third Assessment Report of the IPCC (Intergovernmental Panel on Climate Change, United Nations) and served as a reviewer for the fourth IPCC report.