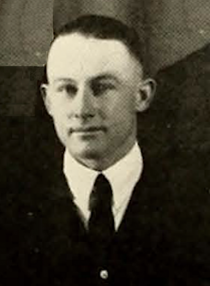 Deen commonly taught one of the large introductory courses in geology in a dynamic style remembered by students decades after they left UT. He developed one of the nation’s most extensive field training programs in geology during his chairmanship.